Choosing Between ABS and PVC Pipes

There are two types of pipes that professional use when installing drainpipes – ABS or PVC. ABS stands for acrylonitrile butadiene styrene; PVC stands for polyvinyl chloride. The choice between ABS and PVC usually boils down to what is required by the local code. In some jurisdictions, the building code allows only one type of pipe to be used for drainpipes. Homeowners have no recourse but to comply with the code if they do not want to run afoul of the city government. 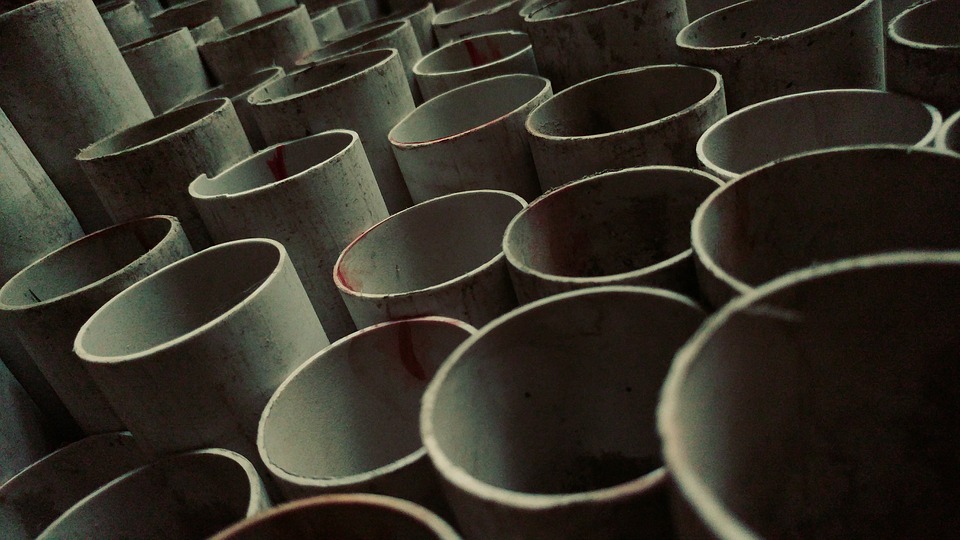 The differences between the two types of pipes are only minor. One difference is that ABS pipes are made with BPA or bisphenol A, an industrial chemical used in the manufacture of plastic and resin. PVC pipes do not contain BPA. BPA has been shown to have a negative effect on human health.

For the uninitiated, the simple way of differentiating between ABS and PVC is to note the color. ABS is black while PVC is white. Don’t be too concerned about the aesthetics of the color. Once the pipes are installed, no one will see them.

ABS is stronger and more shock-resistant, but PVC is more flexible. For use in cold environments, ABS has the advantage over PVC, although ABS is prone to warping when exposed to direct sunlight. PVC, on the other hand, does a better job of muffling the sound of running water.

ABS pipes are connected by an instant bonding process that uses special cement. PVC pipes can be connected in two steps. First, the pipes must be treated with a purple primer. This step is messy and time-consuming. After the primer has dried, you can apply the cement. As far as installation costs go, ABS is a lot cheaper than PVC, although the pipe itself is more expensive.

Ask a professional for advice on which pipe is best for your needs, taking into consideration the building code, the weather, and the needs of your home and family.