The Most Common Types of Pipes

When you perform piping work in your own home, you might need to swap out types of piping. But first, it’s important to know the different options that are available and the care that they require. 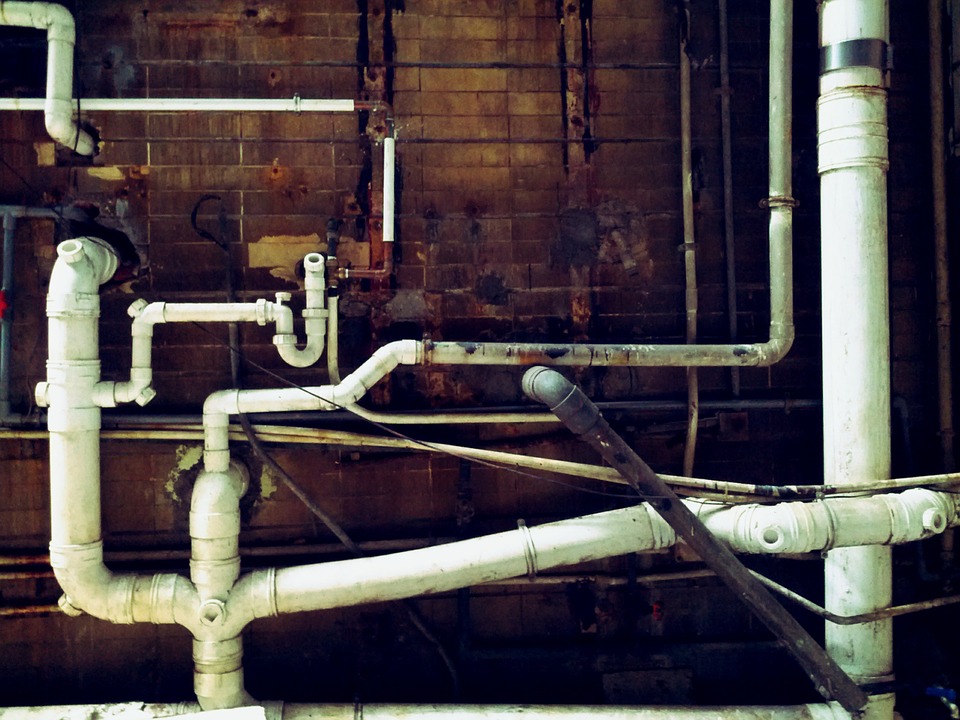 Cast iron pipes were commonly used before the 1960s, usually for vertical drain, horizontal drain, and vent stacks. Cast iron pipes may rust and look aged in appearance, but they are tough and reliable.

Galvanized steel piping can be found in older homes. It is strong but only has a lifespan of 50 years. Both ends are threaded, and each pipe is screwed into another using a connecting joint. Galvanized steel pipes are no longer used in new construction.

Cross-linked polyethylene, commonly called PEX, is a flexible, color-coded plastic pipe that is easy to cut and join. It is the most common choice for homes in many parts of the country. It uses compression fittings as its joints. You will need a crimping tool to make lasting connections. PEX is a lot more expensive than plastic or copper pipes.

PVC pipes were welcome news to the piping industry when they were introduced. They are lighter and easier to work with than the old galvanized steel pipes. PVC installation is easy, requiring only a miter box, hacksaw, and solvents to glue the pipes together. The diameters of the PVC pipes are marked on their surfaces. They are mainly used for waste and drainpipes or stacks, but not as supply pipes.

ABS pipes look similar to PVC except for their color. ABS pipes are black. They preceded PVC pipes, but they are no longer allowed in many parts of the country. They were primarily used for vent and drain pipes.

Copper pipes come in a couple of varieties. First, there are rigid copper pipes, which are used for water supply. They can be cut with a hacksaw or copper tube cutter and joined by soldering. They are frequently used for water supply because they do not pose the health risks associated with PVC. Another type of copper pipes is flexible copper tubing. It can be used for short runs, such as in water heaters. These pipes are ideal for use in tight spots. They can be cut using a hacksaw. They are recommended for exterior use.

Knowing the function of the needed pipes and the area of the home where they will be installed will help determine which pipes are the best to use.

Drain Cleaning > Plumbing > The Most Common Types of Pipes