Disposable wipes have been available since the 1970s and have been wreaking havoc on plumbers since that time. Initially the product was too expensive for many families to own, but today disposable wipes are inexpensive and sold in so many varieties that they are everywhere. 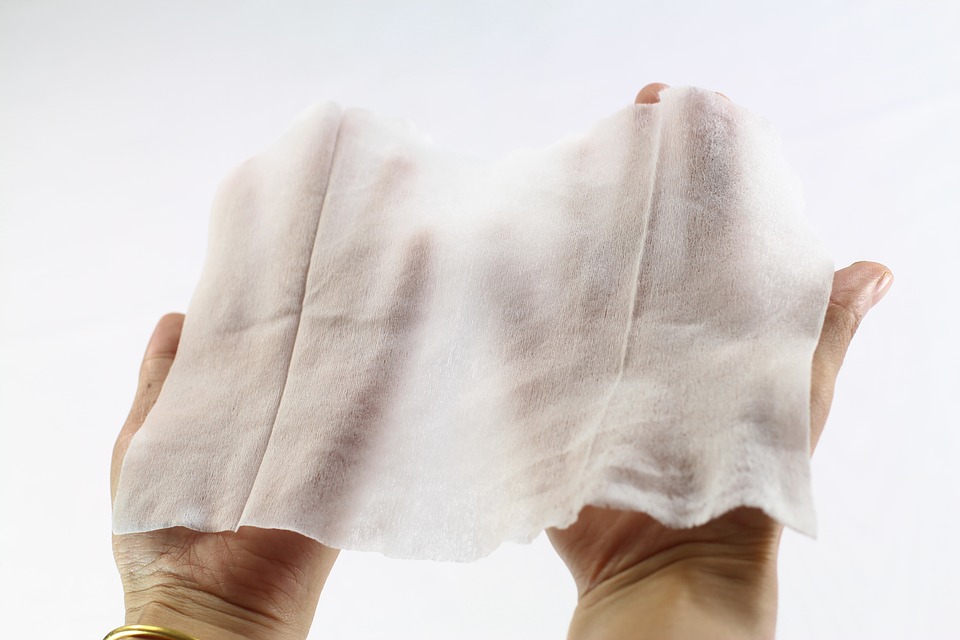 While there are many different options to choose from when it comes to disposable wipes (baby wipes, face wipes, etc.), there is really only one safe option to dispose of them: in the trash.

Many people flush disposable wipes down a toilet thinking that doing so will incur no consequences. That type of thinking is wrong. Many brands will label their disposable wipes as “flushable,” which, if you want to argue semantics, is not false. If you flush a disposable wipe down a toilet, it will disappear from the toilet bowl. However, if you do it enough times, there is a very big chance those disposable wipes will come back to haunt you in the form of a clogged pipe.

Unlike toilet paper, disposable wipes are not biodegradable, meaning they won’t disintegrate at a fast rate. They are essentially really thin pieces of cloth and since they don’t disintegrate well, they can also trap other solid waste that is being sent through the pipes, which could ultimately create a giant mass inside your pipes.

There is no shortage of horror stories of clogged drain pipes or home septic systems as a result of the flushing disposable wipes down the toilet. Many of these stories resulted in expensive repairs to pipes and even replacement jobs, which can amount to hundreds or thousands of dollars.

In response to this issue, many people and homeowners associations have filed lawsuits against companies for labeling their their products as “flushable.” While some brands have chosen to settle out of court, many lawsuits are still pending. As a result, those who are experiencing the ultimate plumbing problem are footing the bill for repairs.

While the solution to clogged pipes is not simple, preventing the problem before it occurs is. The only things that should be going down your toilet are toilet paper, human waste, and dead spiders. Anything else should find a home in your trash can. Remember: when in doubt, throw it out.