Small plumbing issues in a home are often ignored because homeowners don’t think they will have a big impact. However, minor issues can quickly grow into big problems if left unattended. 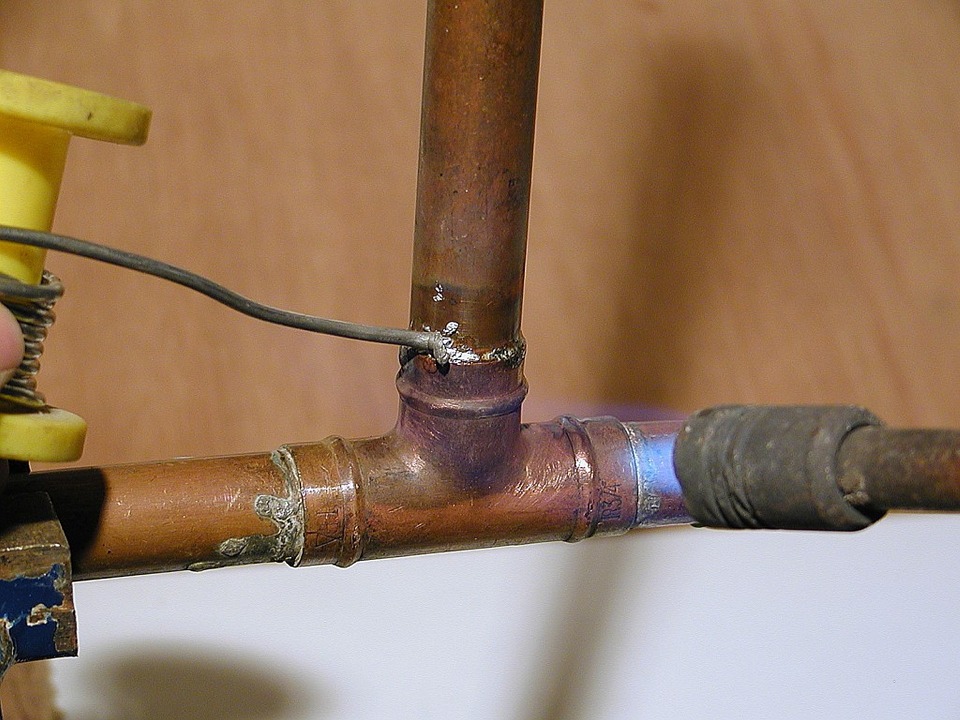 Copper piping is particularly susceptible to pitting corrosion, which is corrosion that is focused on a tiny area of a pipe. This type of corrosion works from the outside of the pipe inward and result in pinhole leaks. While pinhole leaks are slow leaks that come out in drops, they can quickly turn into a problem if left unattended.

Pinhole leaks are especially problematic because they aren’t as apparent to homeowners as other types of plumbing issues. However, over time, they can cause damage to insulation, flooring, sheetrock, and plaster and can corrode other pipes in the plumbing system. They can also cause mold and mildew to grow within the walls of a home, which can be hazardous to your family’s health. Since this type of pipe damage is difficult to detect, it’s really easy for the simple drops to cause extensive water damage over time.

A variety of things can cause pinhole leaks, including faulty installation of the piping, the chemistry of the soil where you live, water treatment chemicals, poor chemistry in the copper of the piping, or even just the age of the pipes. Pinhole leaks can be difficult to detect, but if your piping starts to look weathered, the pipes look dimpled, you hear dripping, or you see water stains on your walls, that may indicate that you have pinhole leaks. Additionally, if your home is developing mold or mildew, that could also be a sign of a leak.

If you find that your home has pinhole leaks, you either need to repipe your house or fix individual pinhole leaks one at a time. If your pipes are less than 20 years old, chances are there isn’t much corrosion, so repairing leaks one at a time might be your best option financially. However, if your piping is more than 20 years old, and you’ve seen more than three leaks in less than a year, you should consider repiping your home. Frequent leaks could indicate that the pipes are heavily corroded and need to be replaced.

While it may be tempting to ignore pinhole leaks, you should not wait to repair your pipes. Taking care of the problem when it first surfaces will help you avoid the potential for serious damage down the line.