Jonathan Chapman was the American pioneer nurseryman who brought apples in rich supply to America. The first nursery that he planted was in Brokenstraw Creek in Pennsylvania. He then moved and planted more nurseries in Venango County in the Mohican area of Ohio. He then marched on to Indiana, Illinois, Ontario and what is currently West Virginia, spreading “apple love.” For such a feat, he has become famously referred to as Johnny Appleseed. The iconic image of Johnny Appleseed is that of an earth-conscious do-gooder who laid down orchards everywhere he went, building fences around those orchards as protection against livestock. 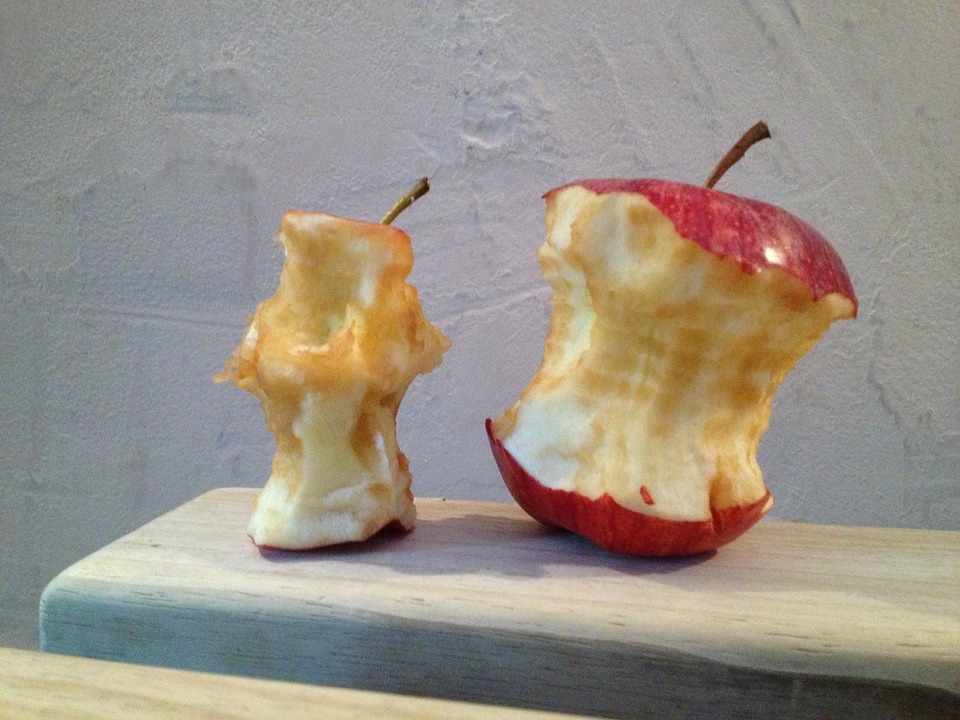 The legend of Johnny Appleseed became popular in the American culture, making him the hero of many stories and plays. In addition to planting nurseries and orchards, Johnny Appleseed became famous for his eccentricities, which, according to legend, included a threadbare wardrobe and a penchant for walking around barefoot. He was a vegetarian and a believer in animal rights.

He Planted Them, We Love Them

It’s not known whether apples would be as popular if it weren’t for Johnny Appleseed. We do know that they are among the most oft-purchased fruits and account for nearly half of American kids’ fruit consumption. Apples are rich in antioxidants, dietary fiber, and flavonoids. There is the common saying that “an apple a day keeps the doctor away.” It is widely believed that the antioxidants and phytonutrients of apples can help reduce the risk of developing different diseases such as hypertension, diabetes, cancer, and heart disease.

While we know that apples, with their high fiber, are good for human “drain cleaning,” they can be hard on the drain cleaning in your kitchen, depending on how you dispose of the core. Kids may toss their core in the sink or adults making apple dishes may be tempted to dump the core and the peels down the disposal to get rid of the mess all at once. Use caution, though. Apple cores and kitchen disposals don’t often mix well. Apple cores may damage the teeth of the garbage disposal.

A kitchen garbage disposal is intended only for small food deposits that are left after scraping off the plate into a trashcan. Send your apple cores to the wastebasket—not the garbage disposal—and give your kids a friendly reminder to do the same. Your disposal will thank you—and so will your pocketbook when you don’t have to shell out for unnecessary repairs.