America honors the men and women of the armed services on Veterans Day. The holiday falls on November 11 of each year. It is a time for Americans to pay respect to the men and women who preserve the country’s freedom. 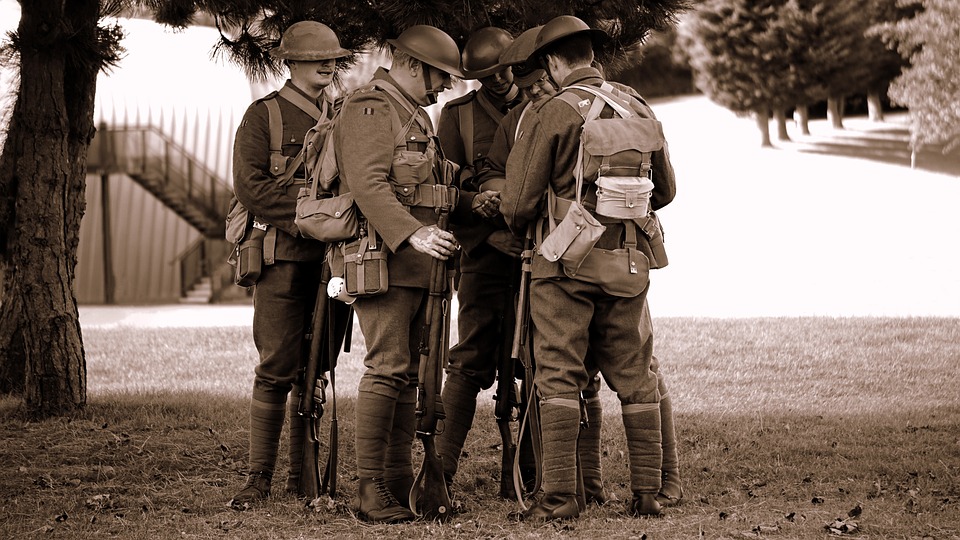 Veterans Day is marked with celebrations honoring veterans for their patriotism, sacrifices and willingness to put themselves in harm’s way in order to protect the rest of the nation. While Memorial Day is designated for those who died in their military service, Veterans Day is for all members of the armed services—past and present.

Americans may honor veterans by placing a flag in their front yard and participating in a Veterans Day parade or flag raising ceremony. They may visit disabled veterans or watch programs on television that commemorate the sacrifices of past wars. Businesses may offer discounts or freebies to veterans as a way to show their gratitude.

The Contributions of Veterans

America’s Founding Fathers laid down the principles that paved the way for the country’s greatness – rule of law, self-determination, and individual rights. Though many have threatened those principles, America has prevailed against those who challenge them, and our successes are largely due to a committed fighting force.

The proud and brave men and women of the United States military have fought, defended, and sometimes made the ultimate sacrifice. Their valor stems from the belief that American liberty is worth preserving, regardless of the cost. In many instances, our soldiers have also worked to preserve freedoms around the world, rising up when nations or groups threaten other countries’ liberties and human rights.

In this busy, modern age when the wars of the past may seem to be merely chapters in a history book, it can be easy to sweep aside the contributions of veterans. This Veterans Day and throughout the year, consider visiting a veteran, writing to a soldier down range, or visiting a museum to teach your children respect and reverence for the efforts of the U.S. military.