How to Use a Plunger (the Right Way)

One of the most common and incredibly irritating problems at home is a clogged toilet. There are few things more panic-inducing than watching the water level of the toilet rise and having no means to stop it. Most people have to deal with this household problem at one time or another, so it’s a good idea to learn how to address it properly. 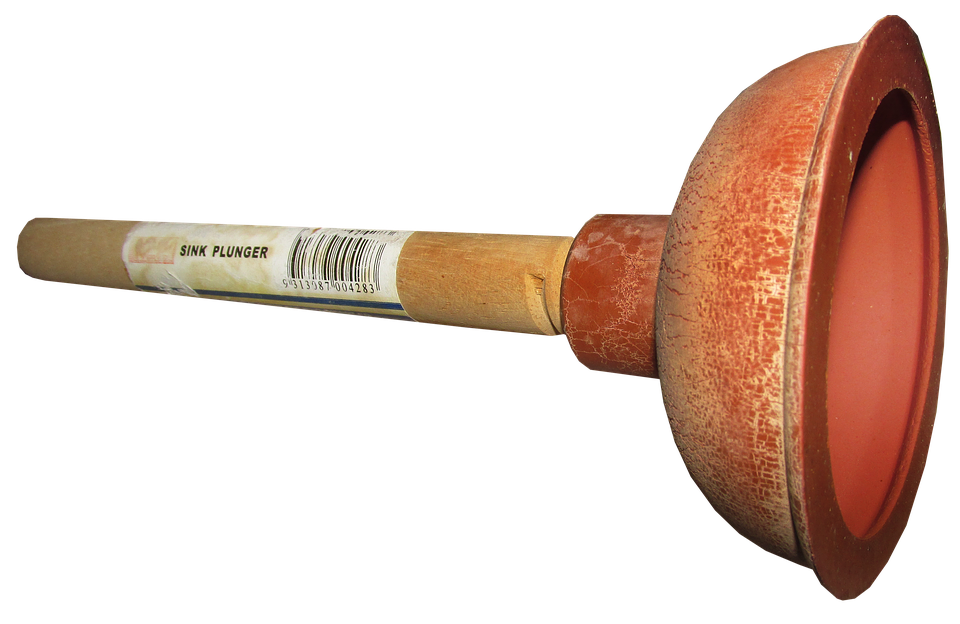 For most cases of a clogged toilet, the solution is a simple toilet plunger, but if you don’t know better, you might think that all plungers are the same. The truth is that there are two types of plungers, and they both serve separate purposes.

There are some simple steps to follow before you start using a toilet plunger:

If repeatedly using the plunger won’t dislodge the clog in the pipe, proceed to the next and final step: call in a certified drain cleaner and rooter.

Drain Cleaning > Plumbing > How to Use a Plunger (the Right Way)