The Importance and Benefits of Hydro Jetting

Drainage pipes that are extensively clogged cannot be cleared with the traditional plumbing tools like the drain snake. Snaking can clean only minor clogging of pipes and does usually clear the debris that clings to the lining of pipes. Drainage flow may resume after snaking, but don’t be surprised if more problems occur. Additional accumulation of debris on the pipe’s lining may continue to shut the drain down. 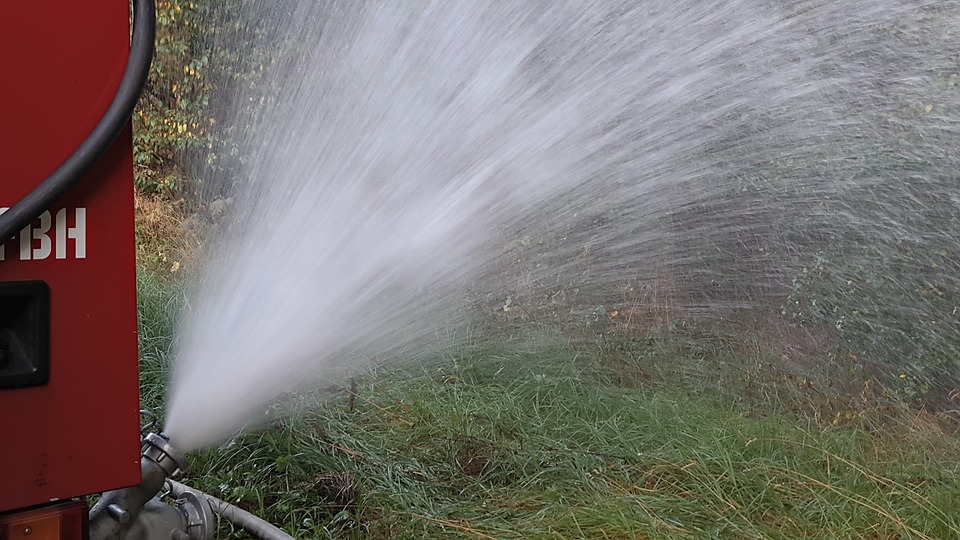 Commercial drain cleaning companies, such as Utah’s Clear Drain, employ a new and different technique to clear stubborn clogging of drainage pipes – hydro jetting. It is a revolutionary method of removing the built-up debris on drainage pipes and on the linings of tanks. Hydro jetting is a process that uses a very powerful form of washing that has become popular in the cleaning of streets, vehicles, buildings, and driveways.

Hydro jetting employs a blast of water at high pressure. Hydro jetting is very useful for removing buildup of dirt and sand as well as hair clogs. In restaurants or kitchens, hydro jetting can be done regularly and preventatively to remove grease and food buildup.

If sewage lines continue to slow down or back up, you probably need more than snaking. Old pipes can have years of buildup that is unaffected by snaking. Because hydro jetting eliminates all debris in the lines, you’ll have clean surfaces that will stay free of blockage for a long time. Hydro jetting is more than just a bandage fix—it’s a long-term solution.

Another benefit of hydro jetting is that it is eco-friendly and does not use harsh chemicals. If hydro jetting sounds like the right choice for you—either to clear clogged pipes or to prevent future blockages—consider hydro jetting for “like new” pipes.

We proudly offer the following effective, yet cost effective and cheap plumbing services.