Imagine a world without plumbing. It’s a grim thought. Most people today take the wonders of modern plumbing for granted. If you understand more about the evolution of the industry and how much it transformed day-to-day human life, however, you’ll likely feel awash in gratitude the next time you flush the toilet or summon hot water from the sink with the turn of a faucet. 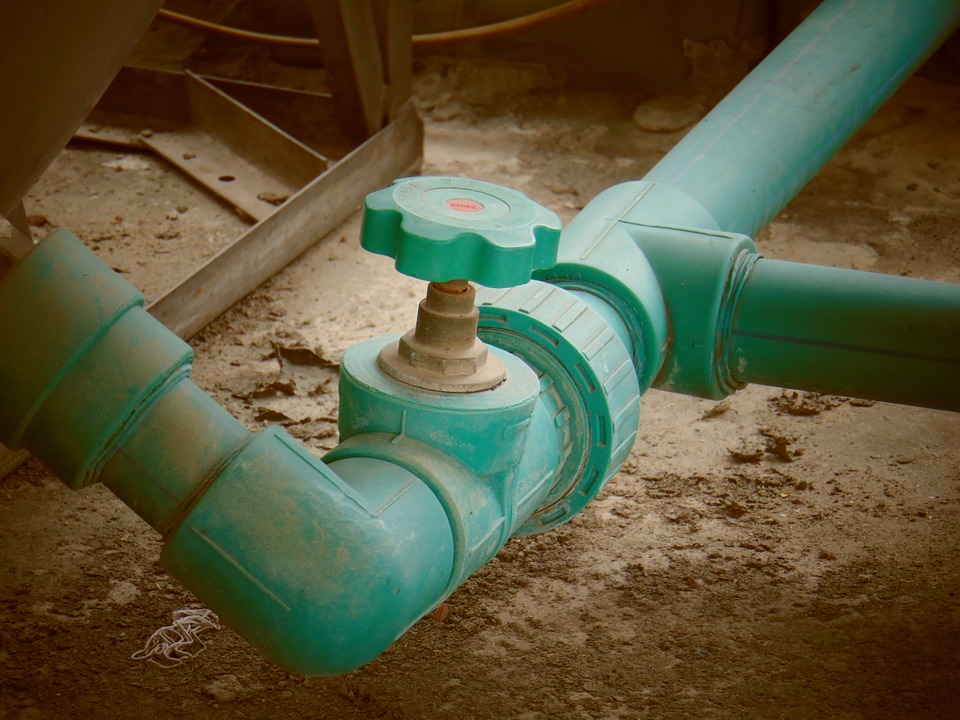 Here are a few facts about the plumbing industry that you may not know:

No one rejoices in plumbing problems, but the next time you need to dial up a Utah plumber company for help, you may feel a flash of thanks for modern systems. They’re not perfect, but they certainly go a long way to improve our quality of life.