Copper pipes have been the gold standard for at least 80 years, and even those installed decades ago are still going strong in many cases. Copper pipes do not pollute drinking water, and old copper pipes are recyclable. Copper pipes, however, cannot be considered truly environmentally friendly because the way copper is mined and manufactured can have damaging effects on the environment. 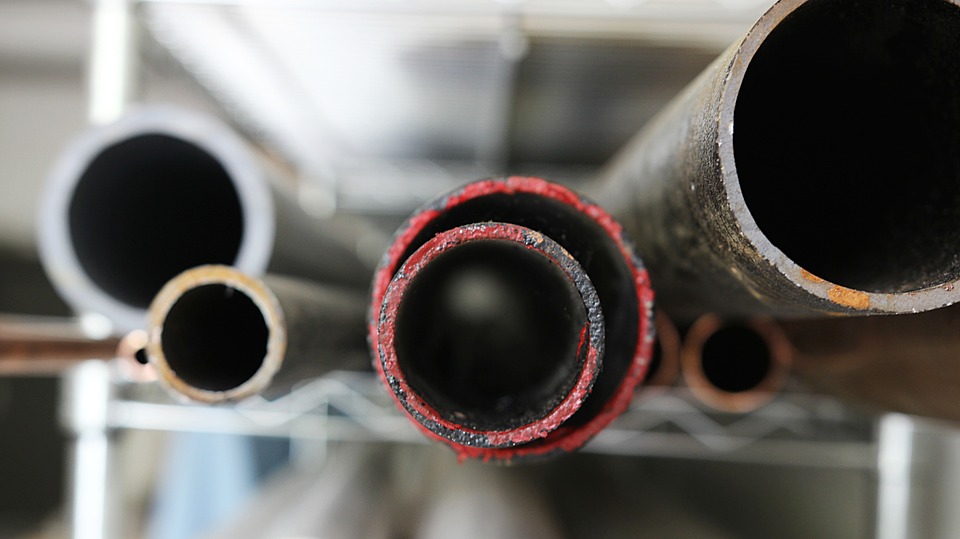 From a health standpoint, copper pipes themselves have no negative effects. The only drawback is that some pipe joints used to have a lead-based solder. Fortunately, the lead was banned 20 years ago, but people living in older homes should have their water tested for lead problems.

The main concern with plastic pipes is the glue that is used to join pipe pieces together. Some people complain that the glue leaches chemicals, giving the drinking water a plastic taste. Most concur, though, that the plastic taste goes away over time.

Some safety issues were raised over PVC pipes that were manufactured prior to 1977, but standards improved and the pipes produced after that are free of safety concerns.

Flexible PEX, or cross-linked polyethylene, is becoming the number one choice of plumbers today. Unlike rigid plastic piping, PEX is highly flexible and also resistant to scale and chlorine, and it doesn’t corrode. PEX tubing can be used for both hot and cold water. In early use, PEX tubing can also lend a plastic taste to the water. However, the tubes are not glued together, which means fewer toxic solvents will be involved in the installation process.

PVC, CPVC, and PEX tubing are marked “NSF-61” OR “NSF-PW” which means that they have passed testing for any potentially harmful chemicals that may leach into the water. People who still taste traces of chemicals in the water are advised to use filters for their drinking water.