Plumbing Irrigation Then and Now

We live in a wonderful, modern world with the benefits and comforts that cutting-edge technology and science bring. Almost everything now is operated by the push of a button or by voice command. But imagine living in the world of our ancestors where there was no running water, no plumbing system, and no indoor, flushing toilets. The current high-density population of the planet would not survive today without the plumbing system that supplies the water that we need or a sewage system that removes the dirty used water. 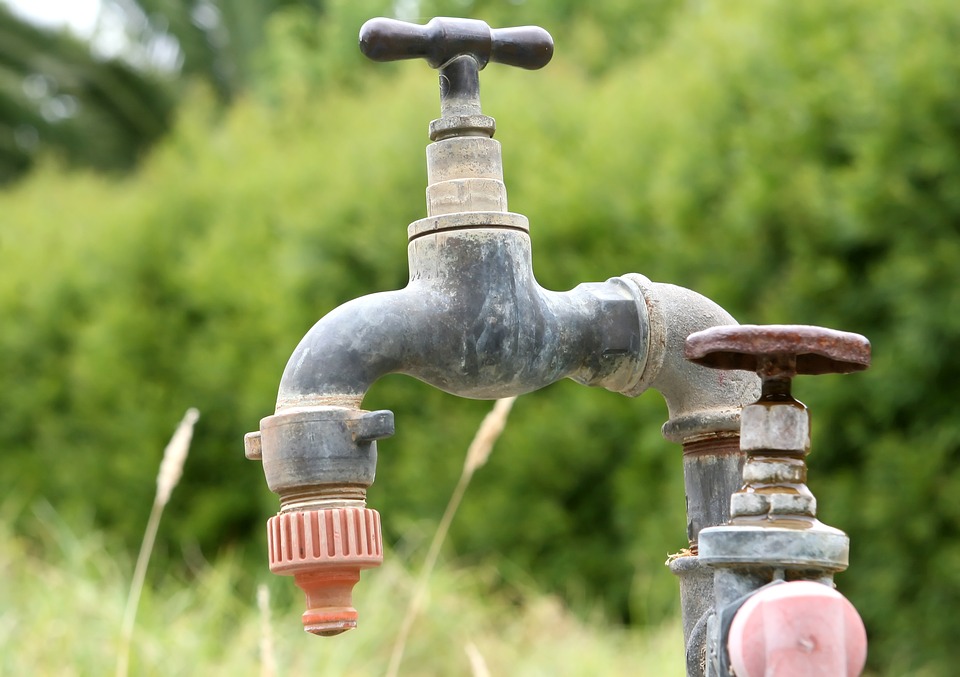 Plumbing is not a recent invention. Archaeologists found remnants of water pipes in palace ruins in India that date back to 4000 BC. The Egyptians used copper pipes inside the pyramids as early as 2500 BC. The Babylonians and the Greeks had early versions of a plumbing system. The Romans built the most advanced plumbing system during Ancient times. The Roman Empire had well-developed aqueducts and piping systems made of bronze and lead.

The Age of Discovery

The Roman Empire left a lasting impression on world civilization. The collapse of the Western Roman Empire merged into the period of Renaissance and the Age of Discovery. Spain, a significant power at the time, financed many expeditions of exploration to the different parts of the unknown world. Columbus landed in the New World and the remnants of Magellan’s expedition circumnavigated the globe.
During this age, improvements were added to the ancient concepts of plumbing. In 1455, German craftsmen learned the use of fire to melt and cast iron to make hollow pipes. In 1596, the British invented the first flushing water closet, the forerunner of the modern toilet now in use. Private bathrooms were first used in castles in the 17th century.

More improvements were introduced with the advent of the Modern Period. The first underground sewer system was installed in 1728 in New York after residents complained about the smelly open sewers of the city. The first public water main was installed under the streets of New York in 1830. From 1845 to 1850, drainage-piping systems that conveyed sewage to a disposal terminal were installed into buildings. The National Public Health Act was instated in 1848. Today, much of the world has adopted a plumbing code similar to this act.