The Evolution of Bathtubs

There are few things more relaxing than soaking in a bathtub, but we’re not the first ones to think so. Evidence of bathing in history stretches back many thousands of years. In 3000 BC, the Indus Valley civilization had an early drain cleaning system for bathing. Following that, the Palace of Knossos, which was built in 1900 BC on the Isle of Crete, had the first known personal bathtub. That tub was made of hardened pottery and closely resembled the look of the 19th-century clawfoot tub. 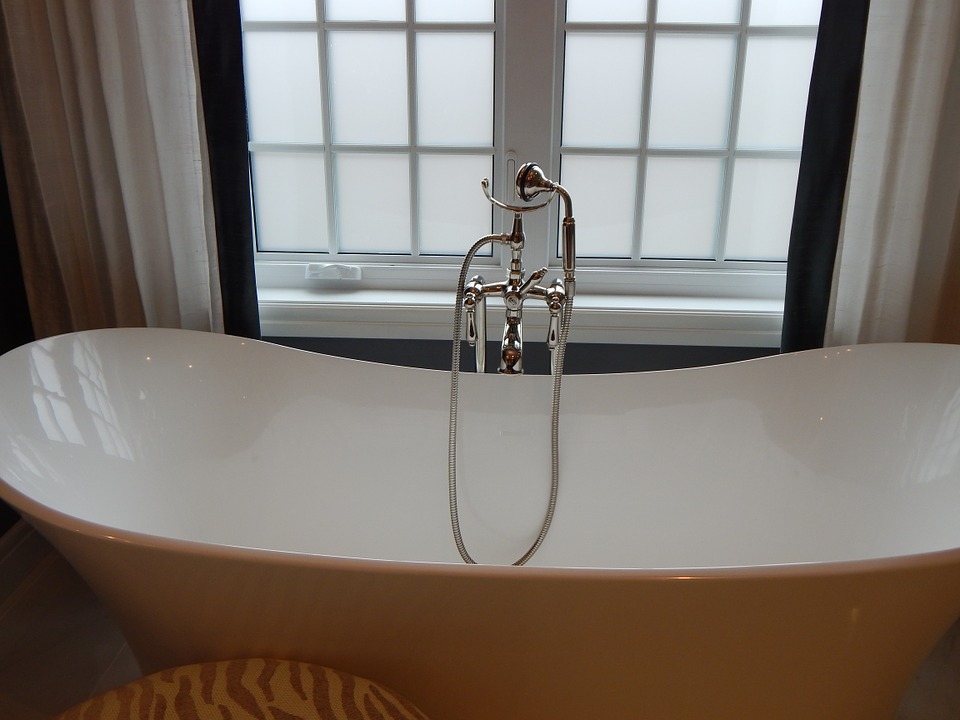 For certain civilizations, cleanliness and sanitation were essential. For members of the Roman Empire, hygiene rituals were conducted with great regularity. The rich bathed in their homes while others bathed in communal bathhouses. Bathing was a social activity in the same way that going to the spa is today. People would even conduct business while bathing. Roman baths, depending on where they were, were adorned with decorations (sometimes fancy, sometimes simple) and varied in size. They also had separate entrances for men, women, and slaves.

During the Middle Ages, people bathed and paid attention to hygiene and cleanliness, just not as much as was probably necessary for the time. For people who were wealthy enough to soak in private, moveable wooden tubs were used and filled by attendants with hot water. However, during this time period, it was believed that bathing could provide health benefits as well as disease. For example, many thought that the best times of year to bathe were winter and spring and that baths should be avoided in the summer. They also believed that disease could be passed from the water into the pores of the body, making people ill.

In the 13th century, many countries in Europe had bathhouses where the public would bathe. However, this began to decline in the 16th century when the Black Death ravaged Europe and syphilis became prominent. After this time, public bathing became less frequent.

The mid-18th century brought a resurgence of bathtubs. The clawfoot tub, which was popular through the 1800s, was originally designed in Holland, but the design spread in popularity in England among the wealthy, as bathing and cleanliness were becoming fashionable again.

Most tubs at the time were made of copper, cast iron, and tin. However, David Buick discovered the process for bonding cast iron and porcelain enamel in the late 19th century, which gave the clawfoot tub a new look and fresh life. During the late 1800s, porcelain clawfoot tubs were considered a luxury item and were larger than regular bathtubs.

Once porcelain began to be used by manufacturers, many companies like Kohler, J. L. Mott Iron Works, and Alexander Manufacturing Company started making a variety of bathtubs. In the late 1920s, colored bathroom fixtures began to be marketed, while built-in tubs were also being created. The emergence of built-in tubs that were easier to maintain led to a decline in the popularity of clawfoot tubs.

Once most homes had drain cleaning and built-in tubs, other features began to be added for greater variety. Hot tubs and jacuzzis made an appearance in the late 1960s and are still popular options for people who can afford them.

Nowadays, most homes have a bathroom with a tub or shower. While many people mostly bathe privately, there are also cultures that still use public bathhouses (like in Asia). So, while the knowledge surrounding the importance of bathing and the facilities themselves have changed, the basic culture and rituals surrounding bathing have stood and continue to stand the test of time.