Some might call it unfortunate that the light blue, pastel pink, and avocado green commodes that adorned their grandmothers’ bathrooms have gone the way of the earth. It’s true that they provided prime opportunities for color coordinating with bathmats, tubs and trash cans. But other than that, these old toilets didn’t have many virtues. In 1994, legislators passed the National Energy Policy Act which limited the number of gallons per flush to 1.6 or less. Before that, toilet flush volumes could get up to eight gallons per flush (GPF) which meant that a family of four could be flushing up to 128 gallons per day! 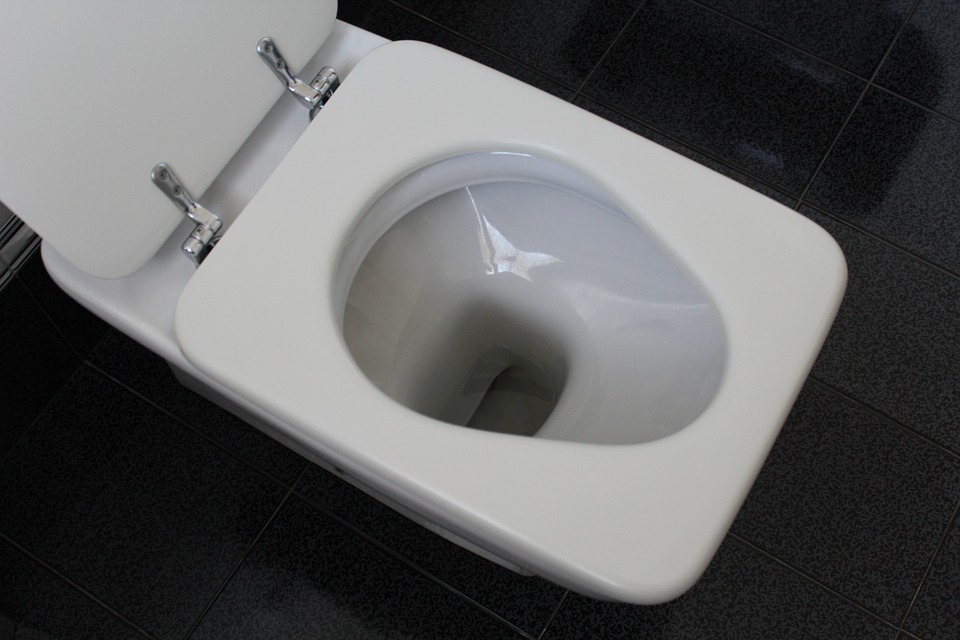 Since 1994, toilet manufacturers have really pushed low-flow or dual-flush toilets, though the water-saving technology has been around since the 1980s in some parts of the world. You might remember when low-flow toilets started to get popular because it was always a little nerve-wracking whether everything would go down ok. Back in those days, the lower volume of water meant that you sometimes had to flush two or three times to get the job done – essentially negating the benefits of the low-flow design altogether. Thankfully, toilet designers have gotten the technology behind low-flow toilets down to a science, so you can flush without worry.

Dual-flush toilets usually have a special lever or button that lets you choose what kind of waste you’re going to flush. There are quite a few designs out there for dual-flush toilets, but the most common are the following:

Depending on which way you push or pull the handle, you signal to the toilet to release different amounts of water. The dual-flush model has two additional, lesser-known benefits, however: less splash-back due to less water sitting in the bowl and fewer clogs because the pipes and trap are wider than in standard toilets.

The peace of mind that comes with all of these benefits may be substantial, but the two real reasons why you should switch are that low-flow and dual-flush toilets can 1) save the planet while 2) saving you money.

Low flow toilets use little more than 1.5 gallons, and dual-flush use even less than that. Normally, a dual-flush toilet will use a little less than a gallon for liquid waste and a little more than a gallon for solid waste. While both are significant water-savers compared to pre-1994 toilets, the dual-flush toilet can cut down your water usage by half compared to a low-flow and by 2/3 to 3/4 compared to the older models. Reducing your use also minimizes the amount of water that needs to be processed by waste treatment plants, which saves all kinds of energy on a large scale.

Utility companies would like people to switch to low-flow or dual-flush toilets because it saves them a lot of time and money as well, so they often offer rebates to people who make the switch. Even without the rebate, you’ll find that you can also save $100 or more per year in water bills when you change from traditional to low-flow or dual-flush.

Both low-flow and dual-flush toilets are comparably priced, usually ranging from $80-$300, though they can go all the way up to $1,000. It’s worth noting that more expensive models are not better at flushing – they are usually more costly due to aesthetic reasons.

If you don’t want to switch your toilet out entirely, there are some very cost-efficient dual-flush conversion kits available online so that you can get the benefits of using less water without the hassle of buying and installing a new toilet. You can also fill up a pop bottle or milk jug with sand and put it in your toilet’s tank if you would like to use less water per flush.

Low-flow and dual-flush toilets and conversion kits provide an easy and inexpensive alternative to the traditional, high-capacity toilet systems—one that’s easy on your pocketbook and the earth we all share.